You Don't Actually Believe In God

You Don't Actually Believe In God

Your belief does not need justification from somebody else. 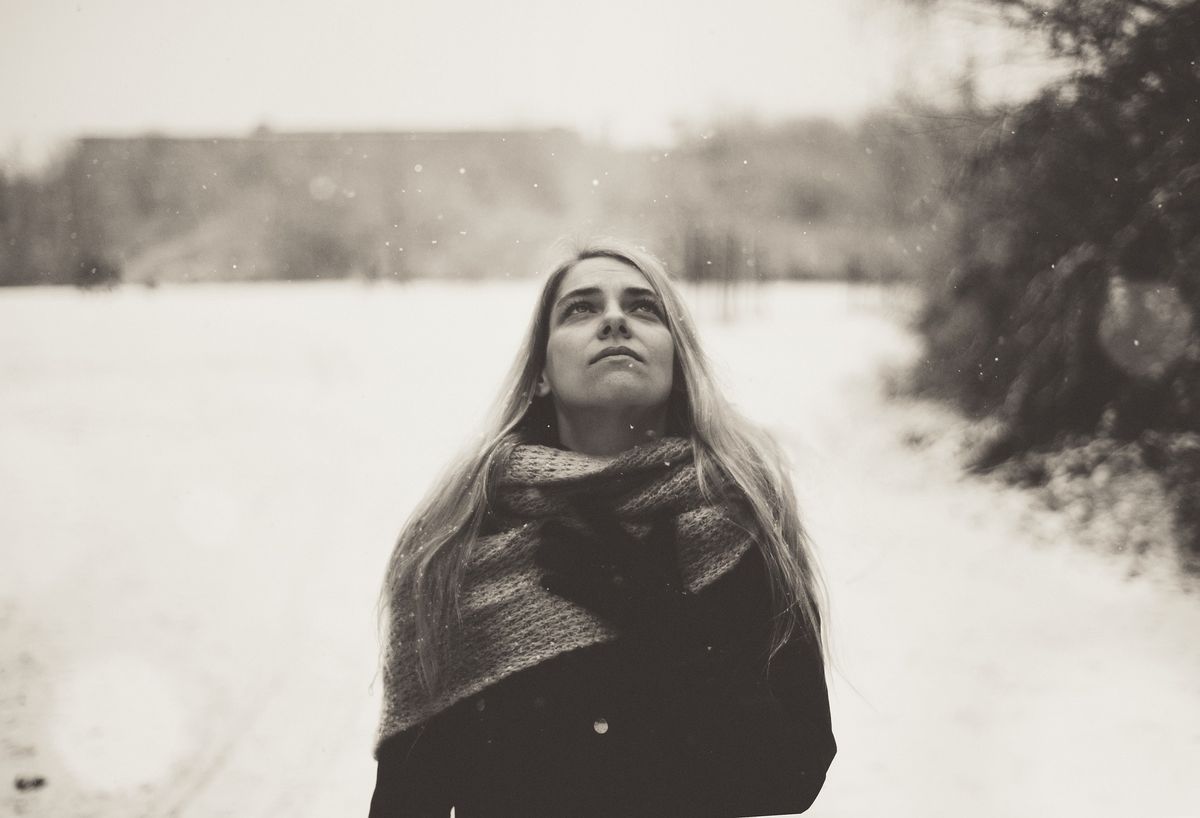 Have you ever had so much faith in something (or in yourself), and then someone comes around, tells you that you don’t actually believe in it, and then you begin to question whether or not you really do? Not that you have any real doubts about your belief, but just because someone put that idea into your head.

Chances are, you either have or you will. Whether it be your religion, your love for God, yourself, or whatever it is, the belief that gives you hope, guidance, and happiness is suddenly shut down. It’s heartbreaking and heart-wrenching. Why do they get to decide what I believe in? Yet, their words still get to your head.

This conversation came up when a friend called me to tell me his girlfriend was breaking up with him because she decided that he didn't actually believe in God. My mouth kind of dropped: why does she get to decide what you believe in?

So today, I’m here to remind you that your faith, your beliefs, your relationship with God do not need to be justified by anyone. People don’t have to believe you; you’re not a believer for them, you’re a believer for yourself. You don’t owe anybody justification or an explanation.

I don’t believe in conformation, I hardly believe in the Bible, and I sure as heck swear. Does that make my love for God any less than the person who goes to church three times a week, never swears, and reads the Bible every day? No, we’re just loving differently; we’re each loving in a way that works best for ourselves.

Don’t let anybody tell you how your faith should be. Other people don’t get to decide if you’re really a true believer, what you believe, or how hard you believe in something. Nobody gets to tell you that you’re not a believer because you maybe don’t go about it in the same way. Maybe you don’t talk about it as much, maybe you don’t go to Church every Sunday, or read the Bible every night.

Christianity is fun to do with somebody — it’s fun to grow in the Lord together with someone you love — but it’s everybody’s own journey, their own individual relationship with the Lord. It’s never the same for any two people, and it shouldn’t be. It’s unique, personalized, and what fits one best.