14 Ways To Be A Better Ally To Transgender People
Odyssey

14 Ways To Be A Better Ally To Transgender People

A little bit can go a long way. 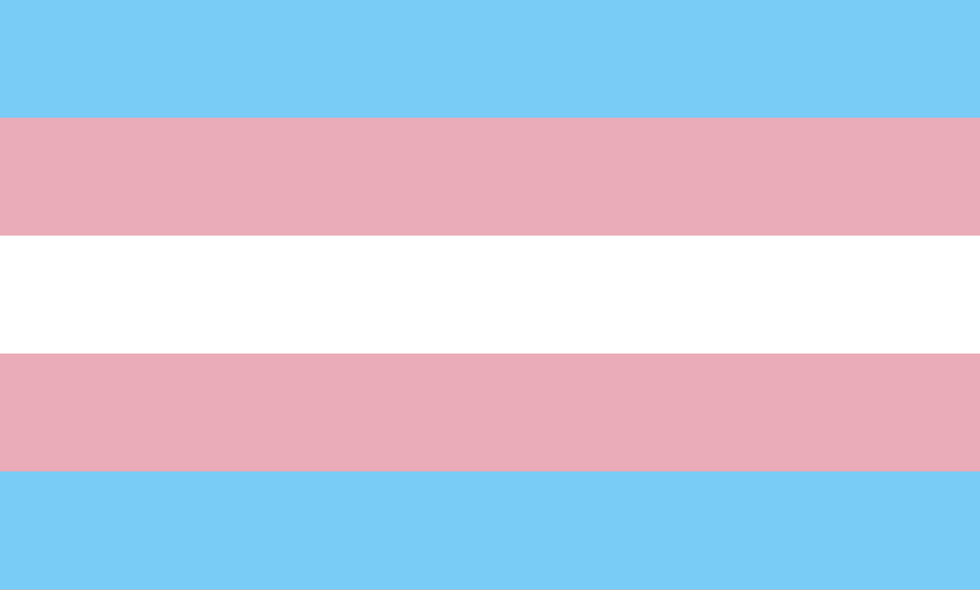 November 12th marks the start of Transgender Awareness Week, so here's a guide on how to support transgender and nonbinary people.

Disclaimer: I came up with the points on this list by asking the transgender people in my own life what they need from those around them. They in no way speak for the whole community. Although this guide should definitely be used as a rule of thumb, there's a lot more to allyship than just these points, and the best thing to do is always ASK the trans people in your life what you can do for them!

1. Correct those who misgender and/or deadname them.

This may seem obvious, but a surprising amount of people don't do this! If your friend Elizabeth is an out-and-proud trans woman, correct people who try to refer to her as "he" or call her by her deadname. Even if the person using the wrong name/pronouns does not have malicious intent (we all forget sometimes), you should still correct them!

You don't need to get overly defensive about it unless perhaps the person in question IS being transphobic, just politely say, "Actually that person goes by X name and Y pronouns" and move on in the conversation.

2. That being said, do not out people without their permission.

If one of your friends only comes out to you or a small group of people, it probably means that they're not ready for the rest of the world to know their true identity. In cases like these, it's best to continue to refer to them as their birthname and the pronouns that match their birthname while in public.

If you're not sure how to refer to someone around other people, always privately ask the trans person what you should do. It's not an invasive question; in fact, it's quite appreciated.

3. Don't assume people's genders based on the way they look, or the way their voice sounds, etc.

Unfortunately, not every transgender person passes as the gender that they identify as. Not everyone can be on hormones or get the surgery they need to match their gender. Some trans people don't even want these things, and that's okay, too! Additionally, some people are nonbinary. They do not identify strictly as male or female, and they may not want to be called a boy or a girl. Refer to a person as the gender-neutral "they" until you know for sure what they identify as.

They've always been trans, they just didn't know it at the time. A better phrasing would be to just refer back to the time in your life you were in when it happened ("Back when we were kids..." "On graduation night..." "At the first day on the job....").

5. Don't speak over them on the issues that they face.

If a transgender person is venting to you about discrimination that they went through, don't try to insist that it doesn't happen or that it's not a big deal. A lot of people can't fully emphasize with or understand issues that they do not experience. This isn't inherently bad, but do be mindful!

6. Don't make transphobic jokes, and don't let other people make them, either.

It's never "just a joke" to the marginalized person in question. Transgender people tend to be the butt of jokes a lot; how many times have you heard "did you just assume my gender?" as a punchline? Kindly but firmly let people know that these so-called jokes are not okay. They might not seem like a big deal, but they are ultimately reducing someone's identity to an offensive jest.

7. If you accidentally misgender or deadname them, correct yourself and move on.

Not only should you correct OTHER people who use the wrong name and pronouns, but you should correct YOURSELF, too! Don't make a big deal out of it, though, just quickly backtrack and continue on. You may feel bad, but it's better for everyone if you don't make a show out of it!

8. Know what terminology they use and respect it.

There's a lot of synonymous or near-synonymous terminology within the transgender community, but that doesn't mean all labels are the same when it comes to preference. Some people like the terms MtF or FtM (male-to-female & female-to-male, respectively); some prefer the words trans woman and trans men.

Some like the words transgender or transsexual, and some like the shortened version trans. One person may call themselves nonbinary but not genderqueer, despite the words having very similar meaning. Always ask what words they like best!

"So, have you had the surgery yet?"

"Do your parents accept you?"

"How much distress does being trans cause you?"

Don't ask things that are invasive about someone's transition. If someone wants to talk to you about it, they will! Obviously, things like medical transition and coming out are important aspects of a transgender person's life, but they don't want to be asked about it excessively.

Use common sense and decency skills to figure out what you should and shouldn't say. Ask yourself how YOU'D feel if YOU were asked those things. If they want to talk about something, they will!

If you're going to the bathroom and you see someone who doesn't look like they belong there, don't say anything. They're in the restroom for the exact same reason as you are! Just let them do their business and leave them alone, and if someone DOES try to harass them, try to lead the transgender person to safety.

11. Offer support when they get dysphoric or depressed.

No matter how proud a trans person may be of their identity, bad days always happen. Ask them what they need, and try to give it to them if possible. If they just need someone to talk to, then listen. If they need advice and support, give it as best as you can. If they need a laugh or a distraction, try to supply it.

Also, a transgender person seeking affirmations about their identity is NOT fake. For example, a trans man will know that he's a man, but sometimes his dysphoria gets the best of him and he needs reassurance from those around them that he really is a man. It's not because he's not really trans, it's because he's uncomfortable with himself and the transphobic/cisnormative world is hurting him.

12. Go out to Pride events with them if you're invited!

Even if you're not transgender or LGBT+, you're still welcome to go to public Pride events, especially if your trans friends invite you! Just be respectful. Pride is, of course, a celebration for the LGBT+ community before anyone else, so you'll want to be mindful of everyone around you!

When someone comes out to you, don't assume that they'll change their label or that they're not actually trans. They know much more about their identity than you do, and chances are they're confident in it. Coming out is a huge sign of trust, so don't brush them aside.

Last but not least, listen to the trans people around you to figure out what else you can do. There is no shame in asking how you can support someone.