All of these well known athletes, scientists, inventors, actors, singers, etcetera have something in common..........
Odyssey

All of these well known athletes, scientists, inventors, actors, singers, etcetera have something in common..........

The Perks of ADHD 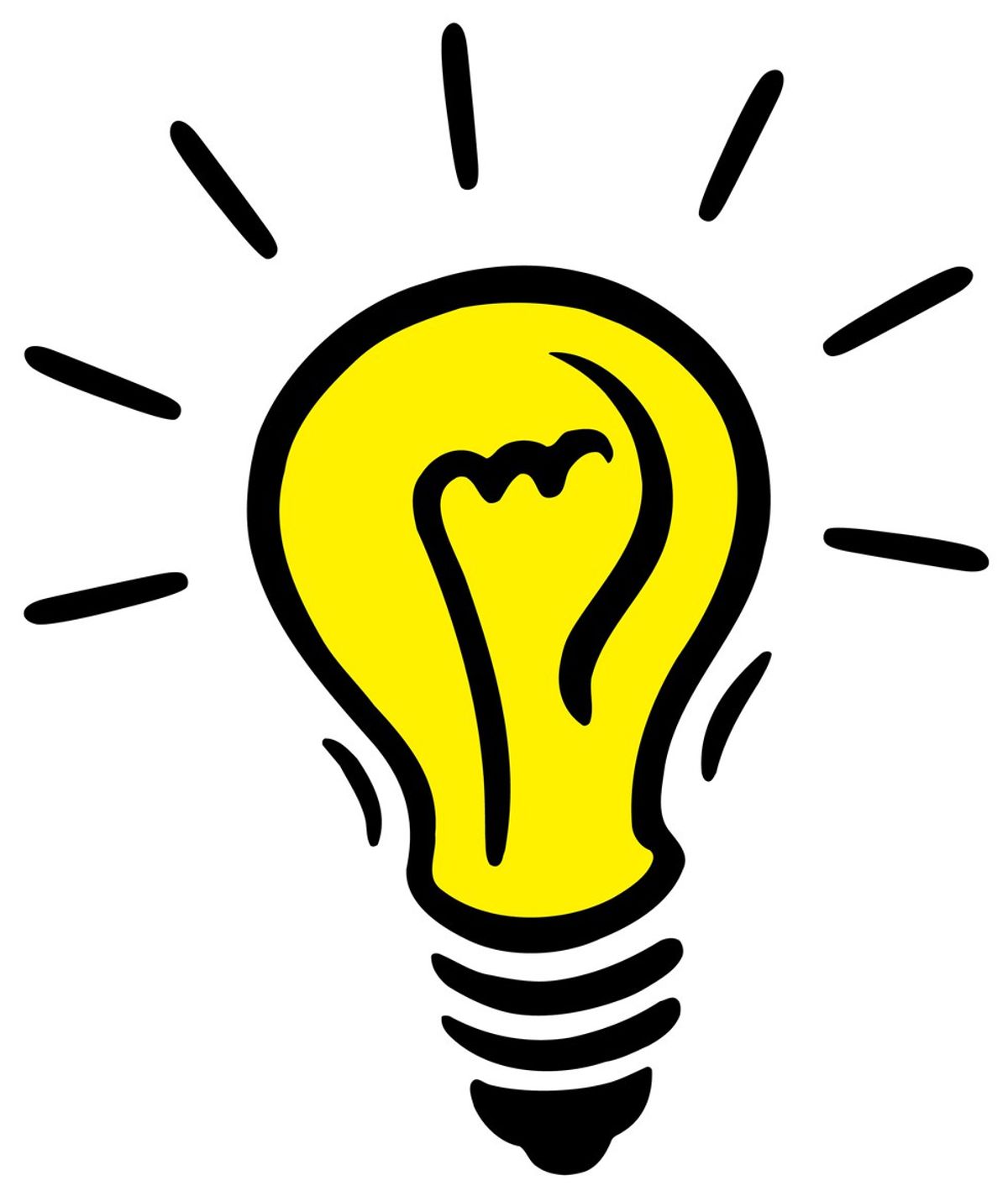 If you have ADD/ADHD like I do, and you’re getting done with your finals, things might have seemed more hectic than usual. I know from my personal experiences, I’m not the most organized person when it comes to things like my room. My notes and things of that nature are usually ok, but if you look at my room, it’s, well… it’s something else.

Focusing is another story. How many of you end up reading a paragraph in your textbook 5 times because while your reading, your eyes read the words but your brain is somewhere else so you don’t even rememeber what you just read? This happens to me more times than I’d like. Thankfully, this has also become better in that I’m getting better at dealing with it. I’m becoming a better reader. I’m still slow, but I’m focusing better.

Anyway, with a million thoughts in our minds at once, focusing and keeping an organized binder/notebook isn’t always easy. But people. WE. MADE. IT.

Good job to everyone out there who took their finals, and this article is particularly for my fellow people with ADHD out there.

Think about the strengths that come with what you have. You might not be the best test-taker. BUT, you are also likely to be the innovative and creative person that will do something that changes things as we know it.

Why do I say this?

Here are some people you may know:

Let’s see how many of these people you think have ADHD. I’ll bet you won’t be able to figure out exactly in total which ones do.

David Blaine- American magician, illusionist and endurance artist. He is best known for his high-profile feats of endurance, and has set and broken several world records.

ALL OF THEM HAVE ADHD.

Some of the best actors, singers, inventors, scientists, politicians, illusionists and world record breakers all have one thing in common, and it’s ADHD!

You will be remembered. Make history, and use that creativity and million thoughts at once mind you have and think big. <3