A perspective on the problems in NYC regarding public transportation, law enforcement, and permits and licences for food vendors. 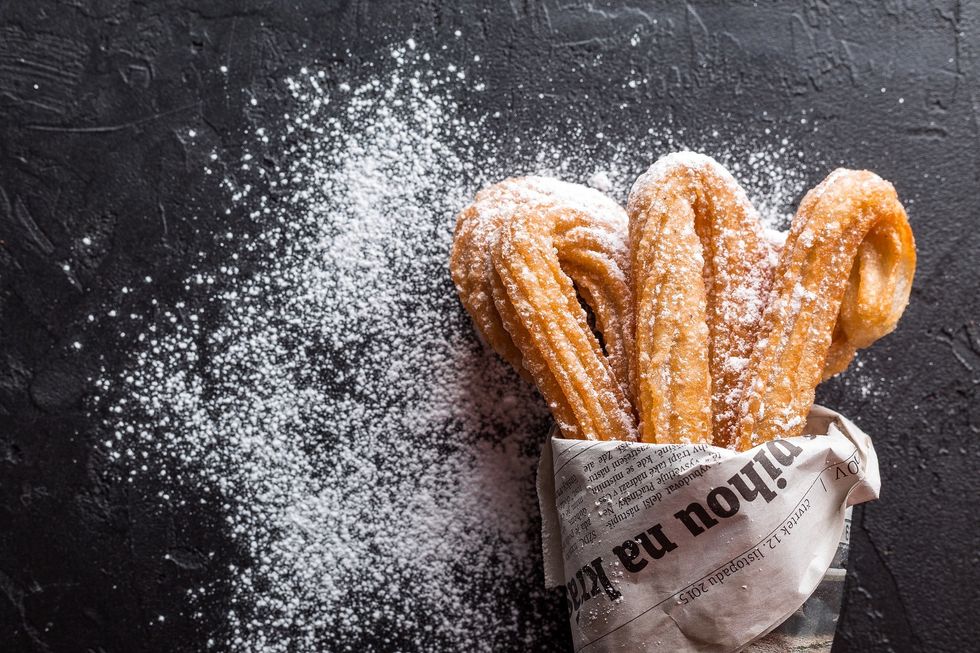 Image by Дарья Яковлева from Pixabay

Sidenote: This short story and its plot is fiction. However, incidents such as those in the story have been happening more recently, especially in NYC involving food vendors.

"Ok so if I take the downtown D train from 145th to 34th street, I should be there just in time for the interview" I told myself.

I walked into the 145th street subway station, and went to one of the ticket machines to refill my card.

As soon as I turned to walk towards the turnstiles, I saw 2 men quickly jump over its top silver bars, and run down further into the station.

I looked around me, but saw that no one had seen them do it. I then swiped my card and walked through the subway turnstile, and almost immediately made a left and walked down the steps to take the downtown D train to 34th.

As soon as the train doors closed on 125th street, and the train made its way to its next stop, a food vendor announced to the train car's subway riders,

"Good morning ladies and gentlemen. I am selling snacks here, m&m's, skittles, and other candy go for $1.50, and oreos, lays, doritos, and other chips are $1.00. If you would like to buy some food, I will be coming around. Thank you".

He then walked slowly around the train car, carrying the box of snacks.

About 3 stops later, I arrived at 34th street station, and started to walk to the exit when I saw a woman with a churro cart talk with police, I stopped for a second.

"Ma'am, you do know that you are not allowed to sell food in subway stations right?" officer 1 asked. The 2nd officer translated for her in Spanish.

"Yes, but I have to feed my kids" she explained.

"Do you at least have a food vendor permit and license?" Officer 1 asked. Officer 2 translated in Spanish to her.

"Ma'am, I'm sorry to hear about that, but now you have to leave your cart with us" Officer 1 said. When Officer 2 translated she said "No, I'm sorry I don't have a permit or licence, it's so hard to get a permit these days. Do you know now that vendors are renting their permits for high prices. That's how hard it is to get a permit" she said.

"Ma'am, again I'm sorry to hear about that, but either you give us your cart, or we have to arrest you for illegally selling food without a permit or licence" Officer 1 said. Officer 2 translated, and the woman started to cry.

Officer 1 tried to take the cart away from her, but she held on as she continued to cry. Officer 1 gave another warning, and since she wasn't letting go, both officers put her in handcuffs.

Luckily, a bystander with a phone was standing nearby, and the whole incident was caught on video, and later posted on social media.

I checked my watch, and finding that I was very late, I ran to the site of my interview, making it only a couple of minutes late. I was called in about 3 minutes later.

"Hi Mark, so I saw your application, and was really impressed, especially with your experiences in community outreach, helping the homeless and more. So, why do you want to be a Police Cadet?" the interviewer asked.

"I want to not only bring justice to my city, but the right kind" I responded.

A couple of weeks later, I learned that I got the job.

Otterman "Handcuffed for Selling Churros: Inside the World of Illegal Food Vendors"