Since Animals Can’t Speak, We Have To For Them

Since Animals Can’t Speak, We Have To For Them

Speak up before it's too late. 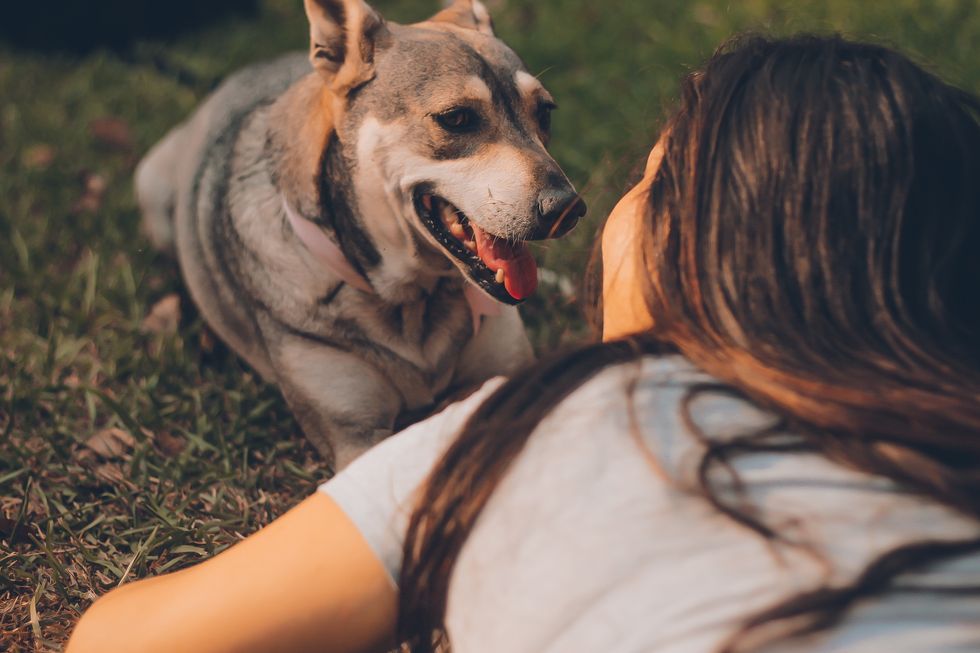 If you've ever owned or currently own a pet or an animal, you might understand my struggle to stress an important point to our society. Animals obviously don't speak the same English language that we can speak and communicate with, or even any other communicative language other than sounds and actions. We can communicate as humans through sounds and actions as well, but we all know that this form of speaking isn't ideal nor is it as effective as talking using words or gestures. For animals, this is virtually impossible to do.

Let's say you're feeling really hot or as if you have a fever. How are you going to make it known that you need medical attention or to lie down somewhere? If you're in public and feel like you're about to pass out or need to use the restroom, you're going to tell whoever you're with or go there yourself, right?

So what if you're on a leash walking around public with a human and you start to feel ill, overheated or weak, how are you going to convey those feelings to your owner? This becomes a challenge for you because you're unsure of how to let them know EXACTLY what it is that is going on. Making a scene or making noise will certainly get their attention, but they're still going to look at you and not know what's going on inside your head.

This is the type of stuff I want to stress to my readers, friends, and people around us.

Whether they're pets or not, animals have a universal struggle to speak to us. In order to let us know that they need help, they have to make a lot more effort to get their point across. If you can clearly see an animal struggling to do something or to walk, breathe, etc, you become their lifeline. If you decide not to help them or to stop to make sure they're okay, that's the most that they can do. They've already done what they can to call for help and no one answered. That's like a human screaming for help in the middle of a huge crowd of people, and everyone can see and hear them, but no one does anything. This is their world too.

The biggest message that I want to get across is that animals of all kinds, pets or not, are life forms just as we are. They breathe the same air as humans and they walk the same Earth as we do. They're just as deserving to be here as we are, and for any belief you choose, they are here for a reason. We become their voices when they can't voice for themselves. If the roles were swapped, we would want exactly the same thing.

Having a pet comes with a ton of responsibilities, and if the owner isn't willing to take care of their pet, someone else is. It isn't always obvious at first that an animal is being mistreated and can go unnoticed if it's not apparent through physical features. This is where we need to imagine this as ourselves: if we're being mistreated as animals, how are we going to tell someone and ask for help or rescuing? It's not as easy as we make it out to be.

All of those animal movies that you've seen where the animals break away from their abusive homes bring us hope and inspire us, but when this is an actual scenario in real life, those animals aren't as lucky as the ones in the movies. It's more unnatural for that to happen. Instead, animals are held hostage, mistreated, abused, and they can't escape it. It can be compared to human trafficking. How do we call for help when we need it but we're held hostage? We don't.

My message here isn't to see every animal as abused, it's to look at all animals as we do ourselves and our friends. We should treat them the same and even if not all of them are approachable, there's always a reason for that. Animals aren't born evil or malicious.

The message is also to treat animals and pets with respect and to use your voice for them when they're in pain or need your help. There's only so much these animals can do for themselves before they need a helping hand, the same as a human. So help them and be their voice.