Animal Kingdom celebrated it's 20th birthday on Earth Day this year and the party was WILD. 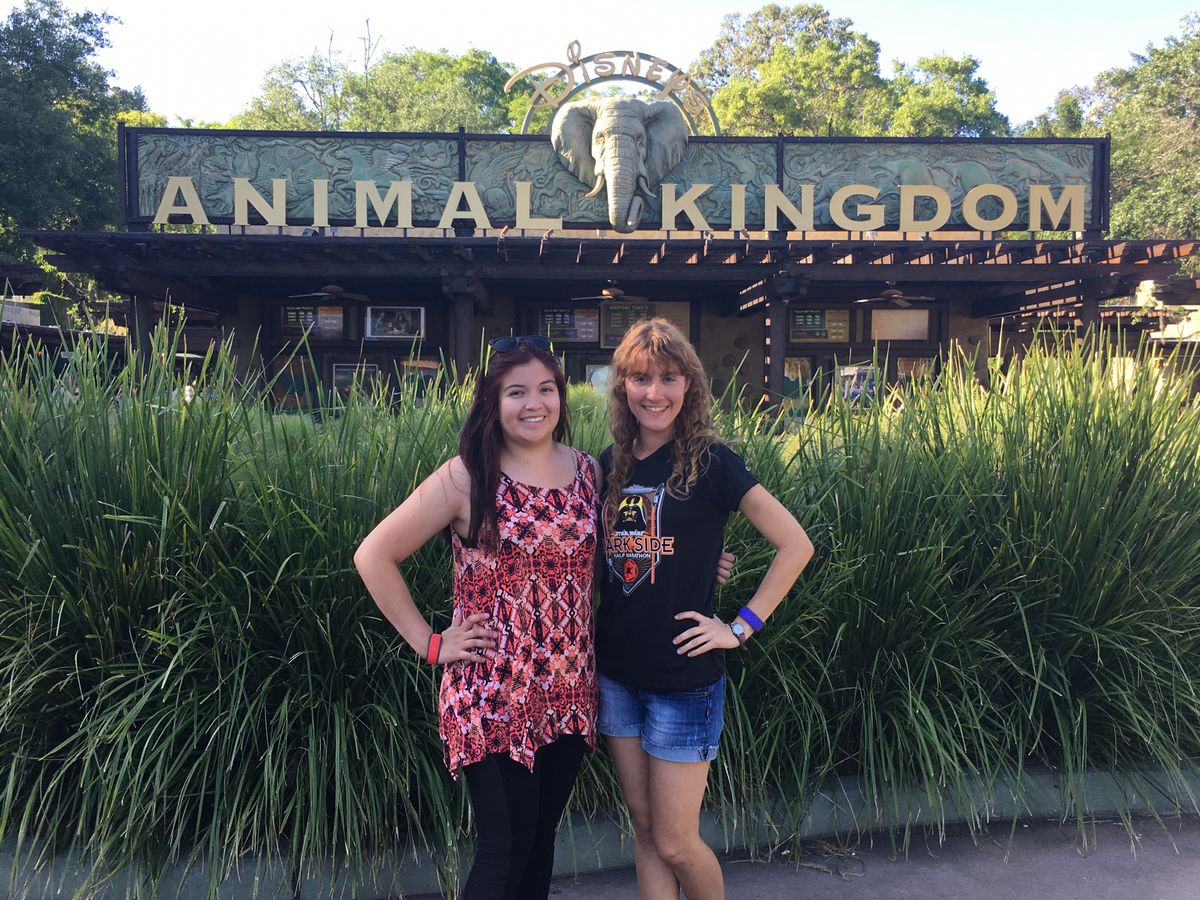 Disney's Animal Kingdom park celebrated its 20th anniversary on April 22nd, Earth Day. Animal Kingdom opened April 22nd, 1998 and has grown considerably since, the most recent addition being Pandora, the World of Avatar. For its 20th Anniversary, Walt Disney World offered some extra special opportunities for its guests. The "Party for the Planet" celebrations will last through May 5, 2018.

Animal Kingdom featured brand new maps, specially made to celebrate the 20th anniversary of the park. If you open the map, it outlines a history of the park, marking important landmarks throughout the years it has been open. In addition, special photo spots and Photopass locations were added throughout the park to mark the 20th Anniversary and the Party for the Planet celebrations.

The Pandora Utility Suit premiered at Animal Kingdom's 20th Anniversary. At 10 feet tall, the suit is operated by a human driver who wanders throughout Pandora interacting with guests and spreading a message of conservation for the preservation of nature.

3. UP! A Great Bird Adventure.

The new show, "UP! A Great Bird Adventure" officially opened to replace the old "Flights of Wonder" show in Asia. The new show is very similar to the old in concept, but many agree that it is much improved with the addition of Russell and Dug, as well as a special friend from Anandapur who helps to lead the show.

4. Meet and Greet with Joe Rohde.

From 1:00pm-4:00pm outside the Discovery Trading Company, guests had the special opportunity to meet Joe Rohde, the Walt Disney Imagineer who had the most influence over the design of Animal Kingdom park, having been with the company since 1980. The meet and greet was advertised as being an exclusive opportunity only for guests who purchased the Disney Conservation Fund Tiger Artwork, however, several guests mentioned they were able to meet Rohde and receive his autograph without having made this purchase.

Wilderness Explorers would be excited to know that they can earn a special badge and sticker for the 20th Anniversary. Near the entrance to the park they can receive a Party for the Planet sticker for their guidebook and in Asia near the meet and greet spot for King Louis and Baloo, they can get a new nature badge after examining bird feathers.

Animal Kingdom offered special t-shirts, bags, mugs, pins and more commemorating the 20th Anniversary. Select merchandise at the Discovery Trading Company was only available for purchase on the 22nd, however, other special edition merch, like a new Alex and Ani bracelet, a limited release banshee, and 20th-anniversary ball cap are available in other locations in the park, while supplies last. They also offered an exclusive button for those who made a donation to support the Disney Conservation Fund. During the Party for the Planet celebrations, Animal Kingdom will also offer special food selections such as two different 20th Anniversary cupcakes (available at Flame Tree Barbeque, Pizzafari, Creature Comforts, and Restaurantosaurus), an Earth Day burger (available at Restuaratosaurus), an Earth Day slider (available at Nomad Lounge), and a special Chef's Lunch Tasting Menu at Tiffins from 11:30-3:30.

So, even if you missed Animal Kingdom's birthday celebration on the 20th, it may not be too late to check out some of the new offerings at the park!