An Open Letter To The Town Of Munford
Odyssey

An Open Letter To The City Council of Munford, Alabama

The Eagles said it best, "You can't hide your lyin' eyes." 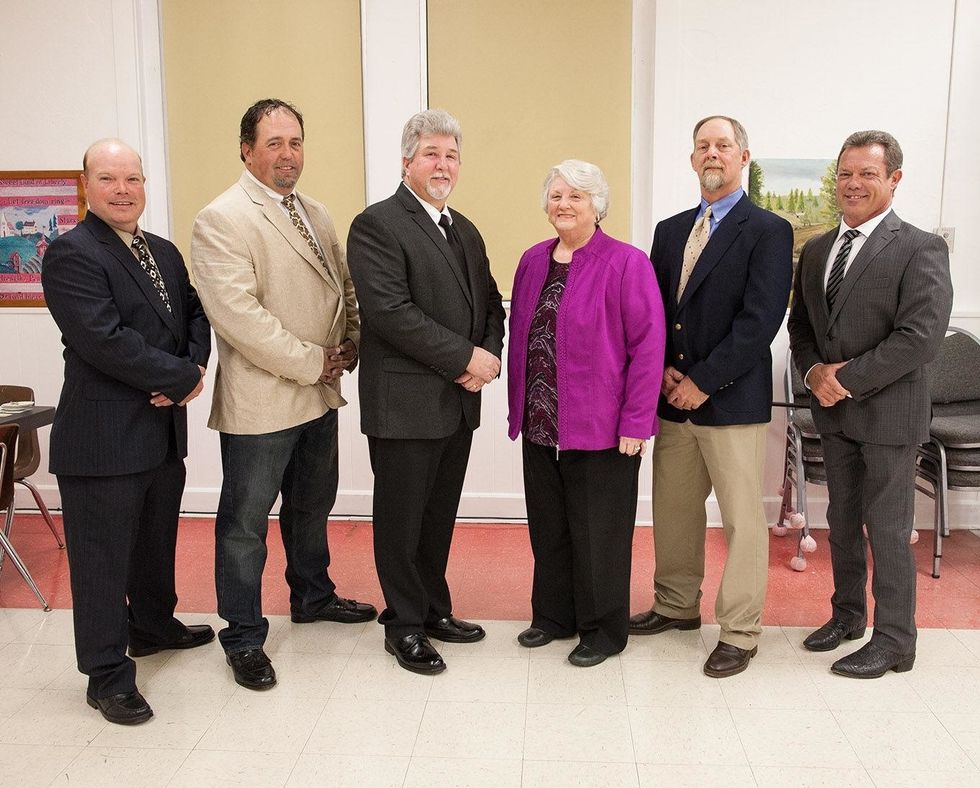 In October of 2018, my Sons of Confederate Veterans Camp #454 (Samuel C. Kelly) was looking for a meeting spot. After much searching, and some hateful treatment by staff at the Friendship Community Center, we found Munford. It seemed like a godsend The Mayor came out of her office when she heard us discussing with the staff what plans we had regarding our camp meetings if approved. The Mayor, Mrs. Fambrough was thrilled that we had come to Munford. She literally welcomed our camp with open arms. After a brief discussion, she told us that she was perfectly fine with us meeting there. She did add that we need to introduce ourselves (myself and my Lieutenant) to the council. To clarify any questions or answer any questions. We made plans to attend, added ourselves to the agenda, and waited.

December 4th rolled around, we attended wearing coats and ties. We began handing out information packets in the council meeting. Adding that this was a work session for the council, there were some absentees. I took this into consideration and I left additional information packets with the Mayor. We were again graciously accepted by all in attendance. We left a $300 check with the Magistrate of the town to be used towards the upkeep of the meeting hall we intended to be using. All went well after that, and we left so the council could finish their business.

December 11, 2018 I received a text message in all caps saying: "DO NOT EVER PUT A REBEL FLAG AT THE BLUE HOUSE! YOU WILL NO LONGER MEET THERE IF THAT'S THE CASE! Thank You" Baffled, bewildered, and confused to say the least, I had no idea what to do. The "rebel flag" she refers to is the Confederate battle flag. The literal trademarked logo of the Sons of Confederate Veterans. In fact, the Sons have full ownership, this is stated by the Confederate Veterans who voted to pass this organizational responsibility down to the Sons.

I set up a meeting with the mayor 48 hours from the time I received the text message, I carried more documents to explain to her the importance of this organization. She acted like there was no misunderstanding. We would be allowed to use our flags, as long as we did not leave them in the meeting place permanently. She once again had a smile on her face and was glad to have us. We left in a confused state

January rolled around, we held our first camp meeting and began planning events for the year. This was to include voluntary painting the meeting house inside, improving the lights, removing old wallpaper, and restoring the front porch. The meeting went well. We had about 8 in attendance, all were ready to help improve our new meeting place. Having a new meeting place meant taking pride in it, our podium was left on loan there, we hung framed articles of local history there, and even began working on a project that would include a crowd of possibly 10,000 people.

All of these plans collapsed when we submitted a letter of agreement to the City, as requested. The city began a month-long period of feet dragging. Instead of the council agreeing, they did not provide an answer.

On February 7th, 12 days before our camp meeting, I received an email. The Mayor stated that the council decided not to agree to our terms, they offered little to no options for a renegotiation or a meeting to try and get this decision reversed. We were told to come to Munford retrieve our belongings. I immediately demanded our donation check back, which they agreed to return.

My purpose in writing this letter is to ask the City Council, why were we refused? The Sons of Confederate Veterans is a 501(c) 3 nonprofit. By denying us the right to meet, even by paying you have opened up the opportunity for us to sue for discrimination. A. Federal. Court. Opportunity.

Munford, this is not the attention you want. We as an organization deserve answers. I have moved on, but for the sake of my camp members, they deserve an apology. You cannot consider yourself tolerant people if you remove things that honor our veterans.

We cleaned your monument for free.

We gave you free copies of research that took hours to obtain.

We collaborated on finding you lights for your flagpoles.

We gave you a service of writing a history on a historic home, this will not be fulfilled.

We gave you assistance on a veterans memorial, this will not be fulfilled.

You gave us an eviction notice with no explanation.