Stay fashion forward at home with these must-have products. 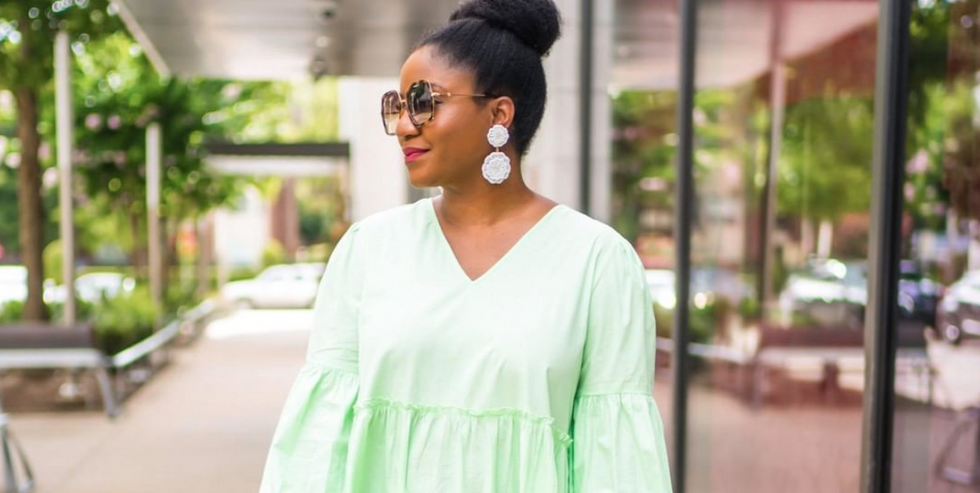 It's summer 2020, and while many things are closed and people are stuck at home, there is no excuse to let your sense of style go to waste! But since it is hard or inconvenient to go shopping, why not shop for some awesome trends online at one of the easiest places to find almost anything you need?

Amazon has got you covered! Since Amazon sells so many different brands and products, it's the best place to get a variety of things all at the same time.

These were just a few of the many affordable accessories that are trending this year that you can get from Amazon.

From statement earrings to spiky sandals, the fashion statement possibilities are endless! Here are some of my favorite trendy accessories every girl needs in her collection this summer:

Thin scrunchies are the new summer trend that give a modern flair to this classic hairband.

These sunglasses by Samfaces are not only affordable but look like they were taken right out of a celebrities' closet.

Nothing says summer like a fun statement earring that is super light to wear and easy to style!

These Steve Madden sandals are an affordable studded sandal that elevate any outfit.

This wrap bracelet gives the illusion of a stack while just being one piece, which is super easy to add to any look.

This Balenciaga dupe is a fraction of the price, and it is easy to grab on-the-go.

A simple necklace can go a long way, and this thin choker is an understated way to accessorize.

Every girl needs a light jacket that looks subtly stylish for chilly summer nights by the campfire.