Fame Doesn't Make One Life More Valuable Than Others

Fame Doesn't Make One Life More Valuable Than Others

In the end, we are all people leaving our mark on the world. 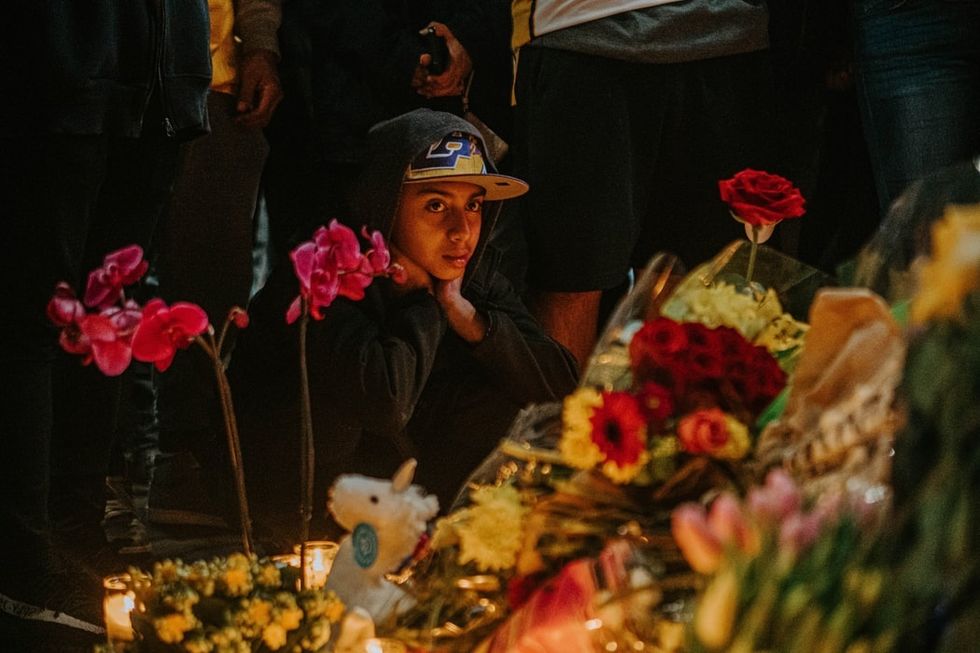 When Kobe Bryant passed away, it is safe to say that most of the world went into shock. The living legend had died in a helicopter crash. But it wasn't just Kobe in the helicopter; his 13-year-old daughter and two of her teammates, along with their parents ready to cheer on their kids. Bryant may have been a living legend, a true MVP, and he may have inspired hundreds of thousands of kids to reach for their dreams - but in the end, he was still human just like the rest of us.

When a celebrity dies, their death is often amplified. In 2018, Mac Miller passed away after overdosing on Fentanyl, cocaine, and ethanol. His death was tragic, and millions mourned his loss; but for the thousands of non-celebrities who die from overdoses every year, their deaths barely make the news and are often considered shameful and carry a heavy stigma. Why does fame make one death more important than others?

Celebrity deaths always hit the public hard, typically when the person is young since we find ourselves saying "they had so much more life to live" even though we didn't even know the individual. Although we may not personally know them, we feel connected to these idols, and when that individual passes away it hits us that they will never do anything again. They won't make any more movies, release any new songs, win any more medals, or shoot any more free throws.

Kobe was a legend, but he was also a person. He was a skilled player, an inspiration to many and a great father, but he still made mistakes. It is impossible and would be wrong to dismiss the felony sexual assault charge in 2003. Celebrities are people too. They mess up, make mistakes, and most importantly, are not invincible. At the time of his death, the basketball star was entering a new chapter of his life and moving away from the court, but we will never know what he was going to do.

Although Bryant's death left the country in mourning, there are eight other people we should also be considering. His kids lost a sister and her team lost teammates and parents, brothers, and sisters. There wasn't just one person on the helicopter but nine, and we should be remembering all of their lives, not just one.