Why Abortion Is NOT A Political Discussion

Why Abortion Is NOT A Political Discussion

It is not the right of a government to tell anyone what they may do with their body. 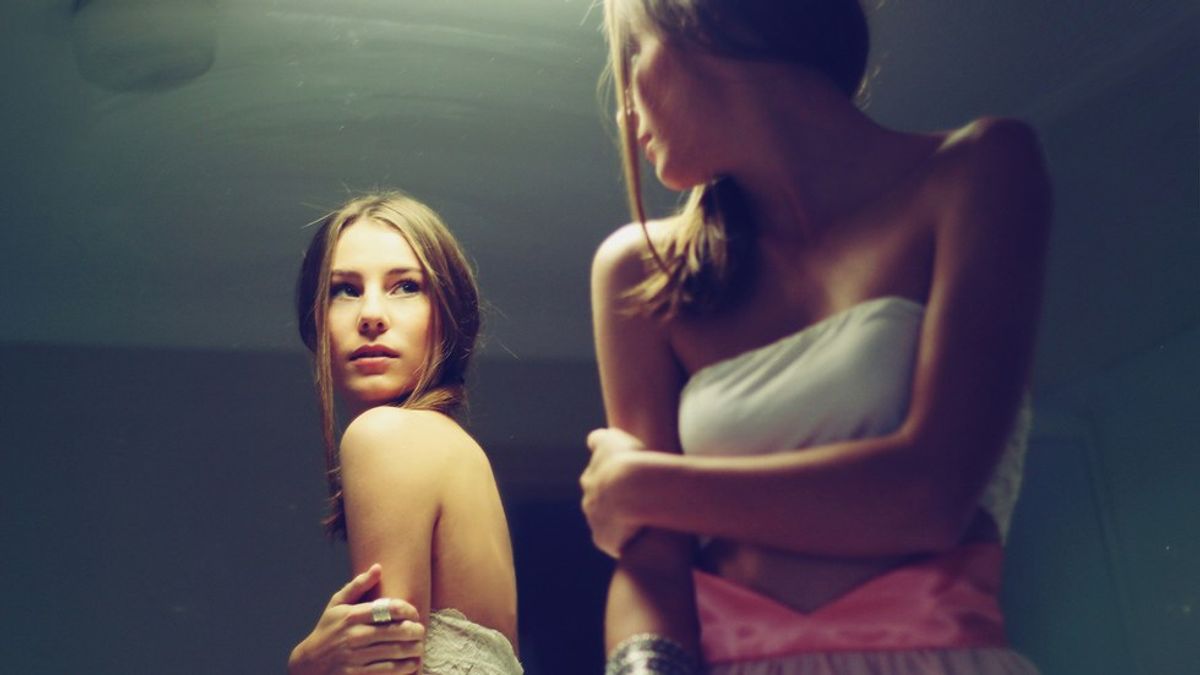 In this year's election, the primary presidential candidates have been asked some pretty tough questions about everything from how to fix America's crippling debt, gun rights, the presence of terrorism, and on. One of the most controversial topics, and arguably the one the current candidates disagree most on, is abortion.

It's unclear when exactly abortion came to be a thing in history, but it is a practice widely used among many countries and societies. The first documented abortions in the United States may have been happening well before the 1880's, but by that time most states had banned the practice except in the case of the woman's life being threatened. Fast forward into a new century and a couple decades to the Supreme Court decision Roe v. Wade, which stated that the 14th Amendment included that a woman had the right to chose whether or not to terminate her pregnancy. This is obviously good news. It also seems like pretty common sense to me that of course, the right to chose should be a law. However, despite the Roe v. Wade decision being made in 1973, abortion and a woman's right to chose is still a topic of discussion. Why?

Abortion is a very tricky, very tense subject for most people. It's important that in this particular topic, everyone understand both sides of the argument. Regardless of political or religious affiliation, it's important to open up a dialogue about the varying views on the subject. My real question here however, is: why is abortion a political discussion? Shouldn't it be a personal decision? A decision solely made between a woman and her family? Why should it be a politicians right to chose what a woman does with her body, her family, and her life?

If you're reading this and thinking that because of your religious affiliation abortion is wrong, that's 100% okay. However, I do encourage you to really think about whether or not it's your right or responsibility to make a decision for another person. In terms of a woman's safety, abortion is a lot like gun control - people will always find a way to do it. So why not make it safe? Why not have qualified, compassionate doctors to make sure that everything goes just the way it should?

We are all endowed with certain unalienable rights as humans that should not be subject by any government to be taken away, but instead enforced. It is not the right of a government to tell anyone what they may do with their body. Therefore, abortion is not a political discussion, but a personal one.