9 Thoughts That Are Going Through Your Hostess's Mind
Odyssey

9 Thoughts That Are Going Through Your Hostess's Mind 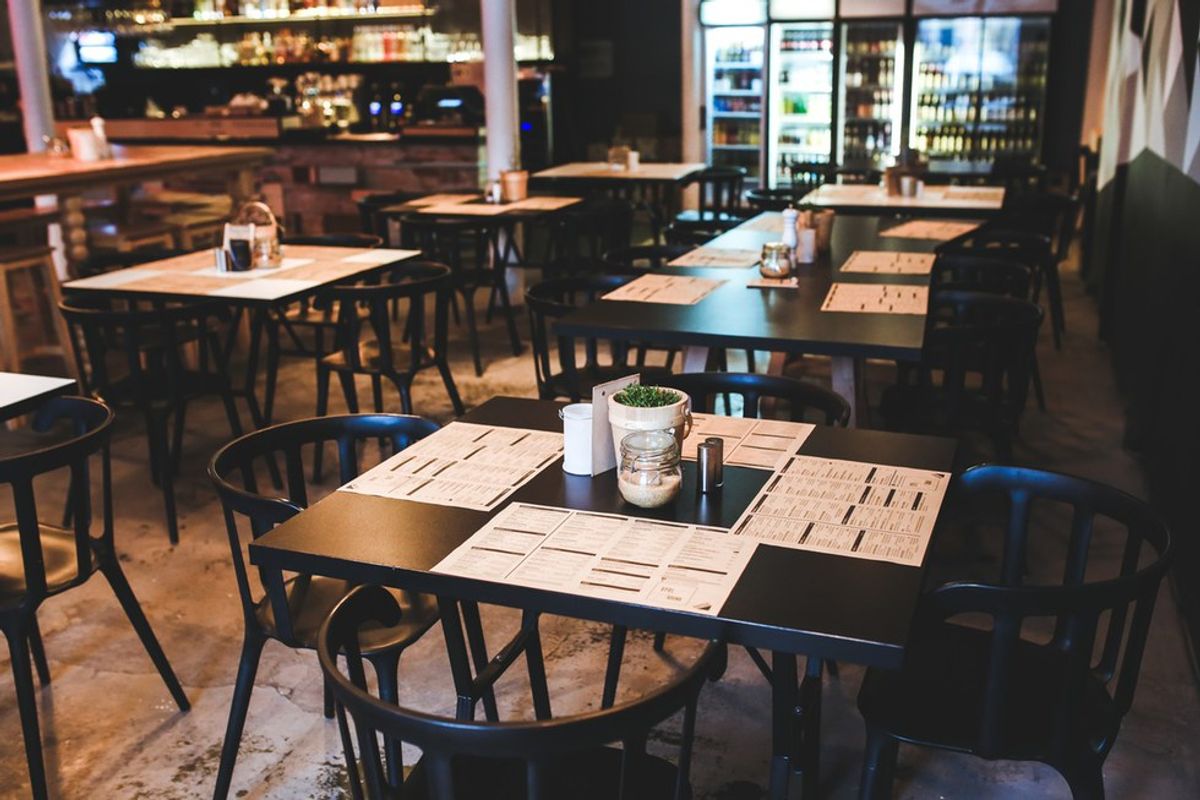 If you’ve never worked in customer service before, I urge you to try it. It may not be the most appealing job at first, but you will gain experience and a greater appreciation for those who work in customer service afterward. That being said, it takes a lot of employees for a restaurant to be able to run smoothly. The hostess that greets you at the front of the restaurant may not seem like one of the most important jobs, but you’d be surprised. And trust me when I say, we see and put up with a lot. Here is a list of thoughts that run through your head as a hostess:

1. When people seat themselves: why am I even here?

This has got to be the most annoying thing for a host to deal with. Please don’t seat yourselves or request to be moved unless it is a serious issue.

2. When the phone won’t stop ringing:

I’m just going to throw it out the window or hope someone else answers it.

3. When you can’t hear the person on the phone:

I’m sorry, you’re basically going to have to yell your to-go order over the phone if you expect me to hear it over a packed restaurant of screaming kids and the adults who have had one too many.

4. When customers begin to get impatient with waiting for a table:

I apologize again, but I cannot control the speed to which others consume their food.

5. When customers lie about how long they’ve been waiting:

That’s funny because the system here says you’ve been waiting 10 minutes, not 25.

6. When servers get an attitude about how many tables or lack of tables they’ve received:

I try and make it fair, but be careful who you cop an attitude with.

7. When the sea of people at 7 o’clock seems like it’s never going to end:

Someone, please give me the strength to make it through this rush.

8. When customers try and tell you how to do your job:

“I see open tables, can’t you just…” No. If you see open tables and I haven’t sat you it is due to a reservation, a server needing to catch up or the fact that you’re stepping on my toes.

PEACE.
Report this Content
This article has not been reviewed by Odyssey HQ and solely reflects the ideas and opinions of the creator.

Kassie Hsu
Baylor University
235
Panda Whale
Here are 100 things I'd rather to than study. I know the semester just started, but
Featured