7 Struggles Of Being An Eagles Fan
Odyssey

7 Struggles Of Being An Eagles Fan

All we need to back up our trash talk is a Super Bowl win. 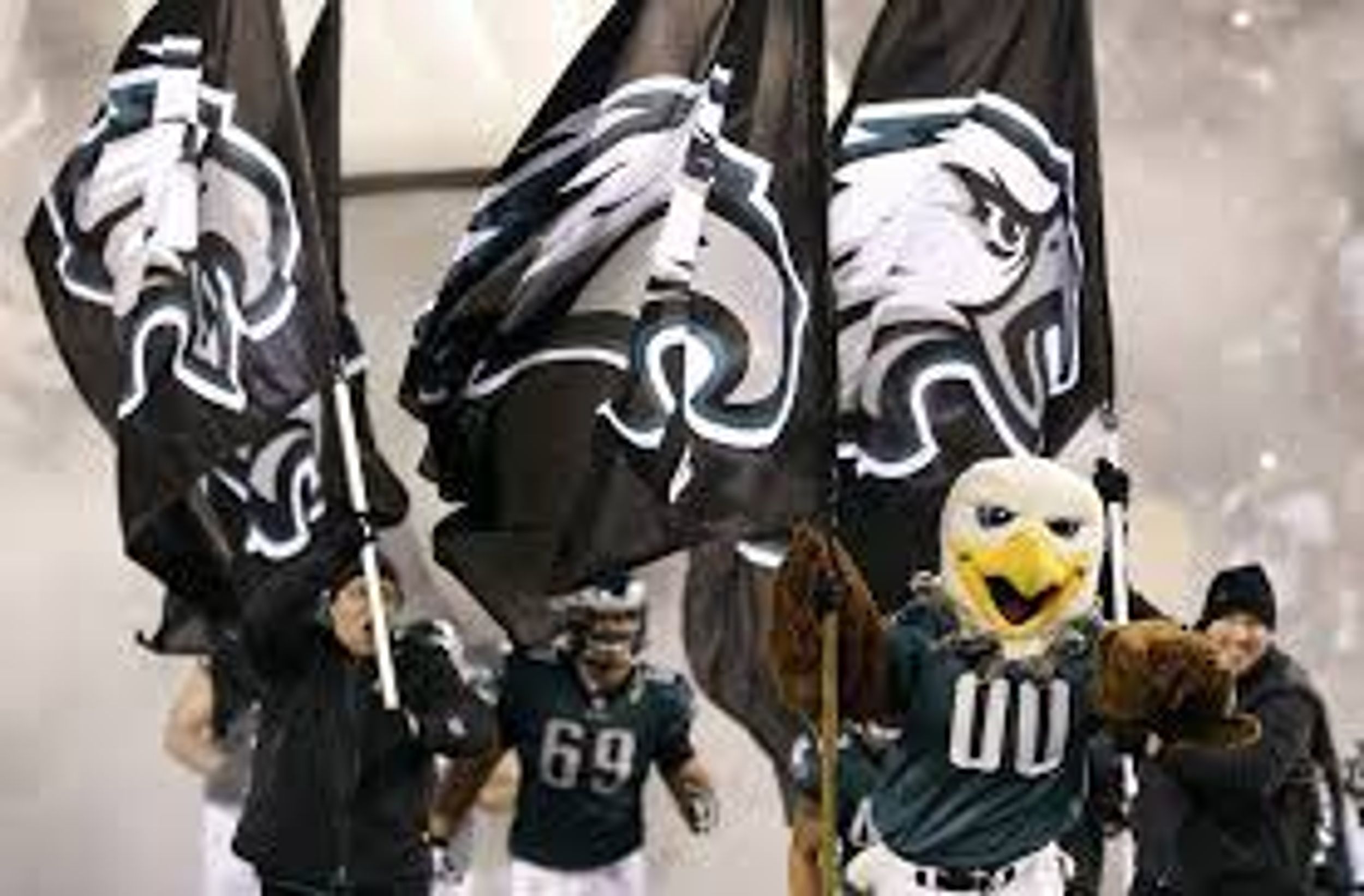 Everyone hates Philly fans, except, that is, for Philadelphians. The love that we have for our sports teams, the Eagles in particular, is unlike any other. An excessive amount of pride is often associated, and sometimes unwarranted. Like when Eagles fans beat up a Santa Claus in the stands in 1968 because he was rooting for the other team during a Christmas game. It all started with booing until Eagles fans took it to the next level, like always, and started pelting Santa with snowballs. It's the passion for the game that all Eagles fans have in common. Here are seven struggles that we, as Eagles fans, face.

1. Never being able to feel the post-season pride after a Super Bowl win.

2. The letdown of a second-half comeback only to come three points shy of winning the game

Except for, what seems like a miracle, when the Eagles do pull off the win. For example, the famous "Miracle at the New Meadowlands" game in 2010. Those kinds of games are what keep Eagles fans going.

3. Not recognizing half of the team thanks to Chip Kelly.

4. Realizing that we almost won the division but ranked 18th in the NFL for the 2015 season with a total of seven wins and nine loses.

At the end of the season, these games were played all with heart but the Eagles still came short of participating in the playoffs this year.

5. Having a cross-eyed quarterback that could not make a 10-yard completion to save his life

At least we have Sanchez as a promising second string. Oh wait...

6. Realizing that we only contributed three players to the Pro Bowl this year...

...with the only promising player being Fletcher Cox. Our team consists of no superstars but instead a bunch of half-stars, as accurately described by "The Longest Yard."

7. Paying over $40 million for a five-year contract plus a $5 million signing bonus, as reported by Spotrac, for DeMarco Murray to only have him run 702 yards and rank 18th in the NFL.

That is only an average of three and a half yards per run, guys.

But, with all the near heart attacks and fits of anxiety that are caused by this team, no Philly fan would trade their beloved Eagles for anything. Nothing compares to attending a Sunday night game at the Linc, cheesesteak in one hand and a drink in the other. Everyone feels the electricity of the crowd running through them that fills the stadium. Even watching the games at home, it is hard to stay seated. Although the Eagles do not always win, they sure put on a fight and give some exciting games, most of the time at least.

Caitlyn Morral
St Bonaventure University
837
Wordpress
Odyssey recognizes that mental well-being is a huge component of physical wellness. Our mission this month is to bring about awareness & normality to conversations around mental health from our community. Let's recognize the common symptoms and encourage the help needed without judgement or prejudice. Life's a tough journey, we are here for you and want to hear from you.