7 Reasons You Should Dream Big

7 Reasons You Should Dream Big 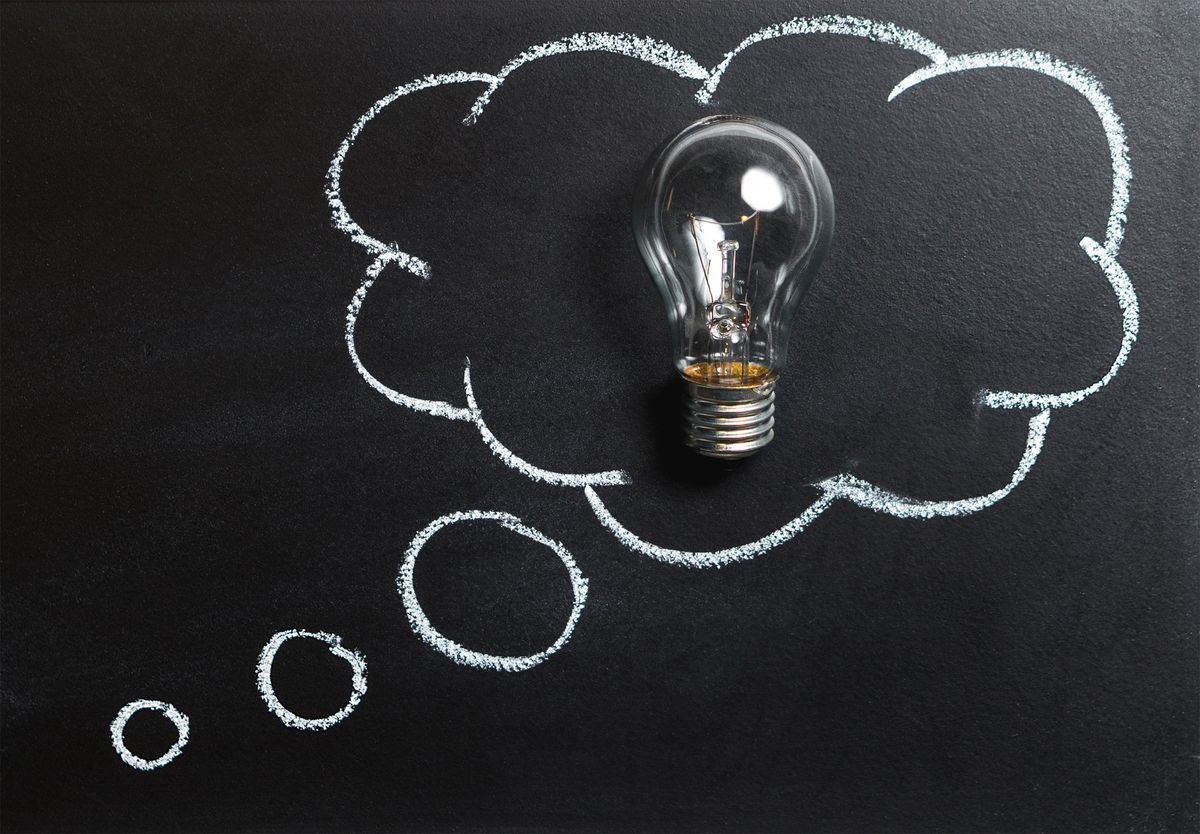 “There is no Universe without mind entering into it." (Rhonda Byrne, The Secret) In other words, nothing would exist if we didn't dream it up. ...You know that thing in your pocket that (if you're like me) you're morbidly addicted to, that thing that allows you to connect to people across the world in an instant? Your smart phone, though a variant of its predecessor, was once just a thought in some old dude's head (Alexander Bell's). Isn't that crazy? I know, Alexander Bell invented the telephone, not the smart phone, but you get the idea. He laid out the blueprint for an integral communications device. Can you imagine not having a phone in today's society? And to think, in 1870 a phone was just some neurological sparks coursing through a random human's brain, nothing more.

You've probably heard the phrase, “Don't waste your life living someone else's dream," and that, my friend, is a straight up truth bomb. Life is relatively short, so shouldn't you dream big? Isn't the life of your dreams all you've ever wanted in the first place?

3. The world needs you to

The process of creation is amazing. Taking something intangible (a thought) and manifesting it into the physical world is pretty much magic if you ask me. That being said, you can remove yourself from some pretty dreadful situations with the right magic. For example, J.K Rowling was dealing with the death of her mother, a miscarriage followed by a divorce, unemployment, destitution, and the contemplation suicide while writing the now worldwide phenomenon, Harry Potter. She could have just given up, but she decided to keep dreaming big. Even after being rejected countless times she continued to seek publishers. She recently achieved billionaire status, though she dropped off the list due to gratuitous donations to charity. Fancy that.

And last time I checked, intelligence is a good thing. The following study is more focused on literal dreams, lucid dreaming, and metacognition, but it's still loosely based on everything I've been talking about. You can check it out here. You may think dreaming during sleep is entirely different than “dreaming" during the day, and I'd agree in a way. Dreams during sleep seem like random, crazy, nonsensical thoughts for a lot of people. For others though, it's a whole different story. Click here to learn about ten dreams that changed the course of human history.

If all of the above is not doing it for you, here is a list of famous people with big dreams that may change your mind.

This is a no-brainer, but sometimes we don't use our brains. So, I'm telling you- dreaming big is good for your mind, body, and soul. Unplug for a while and just think. Use your imagination. Get lost in something amazing. I know it's hard to stop and take a break in today's go-go-go, technology-based society, but I implore you- take the time to get lost in a dream once in a while. You may just dream up the next big thing.