5 Signs You're A Pennsylvanian Living In California

5 Signs You're A Pennsylvanian Living In California

You can expect a whole lot more than just sunny and 75. 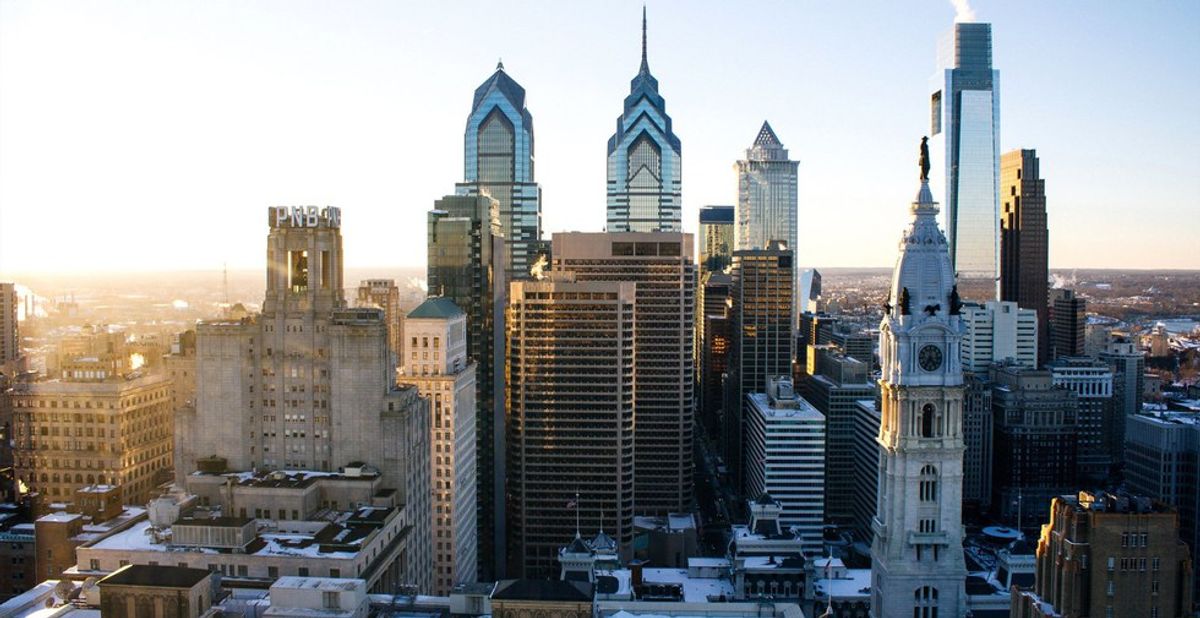 Flying over 2,000 miles from Philadelphia to San Diego, I was heading into the latest chapter of my life as a college student. I anticipated running into only a few minor differences than what I was used to at home. I mean, I’m just traveling to California. Not Mars. Not Jupiter. Just to a more western area of the nation. The people can’t be all that different...Okay, maybe a little more sun-kissed and blonde with a greater abundance of surfing tricks up their sleeves, but that’s about it. Note to self: don’t make such abrupt assumptions next time. How can you spot the east coast chick in the middle of a crowd? She’s the only one homesick over a gas station with a weird name…I think it’s like, Water or something? Wooder? Oh right, Wawa!

2. Wawa: it sounds like a child’s failed attempt to pronounce the word “water."

“You mean attempt to pronounce ‘wooder?'”

Well, aren’t you catching on quite nicely!

Wawa is the O type blood in the donor world; it truly accommodates everybody. Need to fill up your gas tank? Wawa. Coffee run? Wawa. Craving a hoag-, I mean, sub? Wawa. It’s a 7/11 on steroids (no offense sev, your slushies still rule).

As I hang my head in shame, the answer is no. Well, of course now I’ve had a taste of the hype, but where I’m from you were basically seen as a legendary Narnia-goer if you experienced this iconic fast food. Vegan tip: In-N-Out offers “The Veggie” which is a burger bun with lettuce, tomato, and onion, but I opt for grilled onions instead (I suggest you do the same) and their fries are vegan too- they’re just crunchy ol’ potatoes!

*starts crying because you can order something besides the house salad*

Ah, do those words bring music to my ears! You don’t see this kind of accommodation in restaurants back in Pennsylvania, except for a select few in Philly and other neighboring towns. Compared to San Diego, not as many people back east strictly follow a plant-based lifestyle. While exploring SoCal I came across a beautiful abundance of meals I could actually eat (I'm vegan in case you haven't gotten the hint) at a variety of eateries. Did you know there’s such a thing as vegan fast food? Neither did I, until I discovered Plant Power Fast Food in Sunset Cliffs and Evolution Fast Food downtown. I pray the deliciousness expands east; my fellow Pennsylvanians deserve to have their taste buds blown.

5. “My name isn’t John. Wait, who are you talking to? You named your remote controller John?"

First, it’s “jawn,” not “John.” Second, it’s not a name, it’s a noun. It’s literally a person, place, or thing. When I gesture to the remote controller and say, “Hey, can you pass me that jawn over there?”, I’m referring to it as a jawn. The term “jawn” encompasses virtually anything you can imagine. “Well, why can’t you just say ‘thing’ or ‘that’?” We could, but that'd strip us of our culture and offend those who coined the term. Also, we wouldn’t be able to make your brow furrow in confusion every time we spoke the word (and where’s the fun in that?).

The list goes on, but it’d take me all day to sit here and write about the cultural shocks I’ve run into on the west coast. Yes, my lingo is weird, and yes, my experiences with food greatly differ from those of the San Diegans’, but the barrier makes my new home all the more intriguing. I absolutely adore California and all the surprising new differences it introduces to me. Venture out of your native land and I promise you, you’ll be the Eleven of the town (and PLEASE tell me you've watched Stranger Things).