5 Reasons Soccer is the Greatest Sport in the World
Odyssey

5 Reasons Soccer is the Greatest Sport in the World 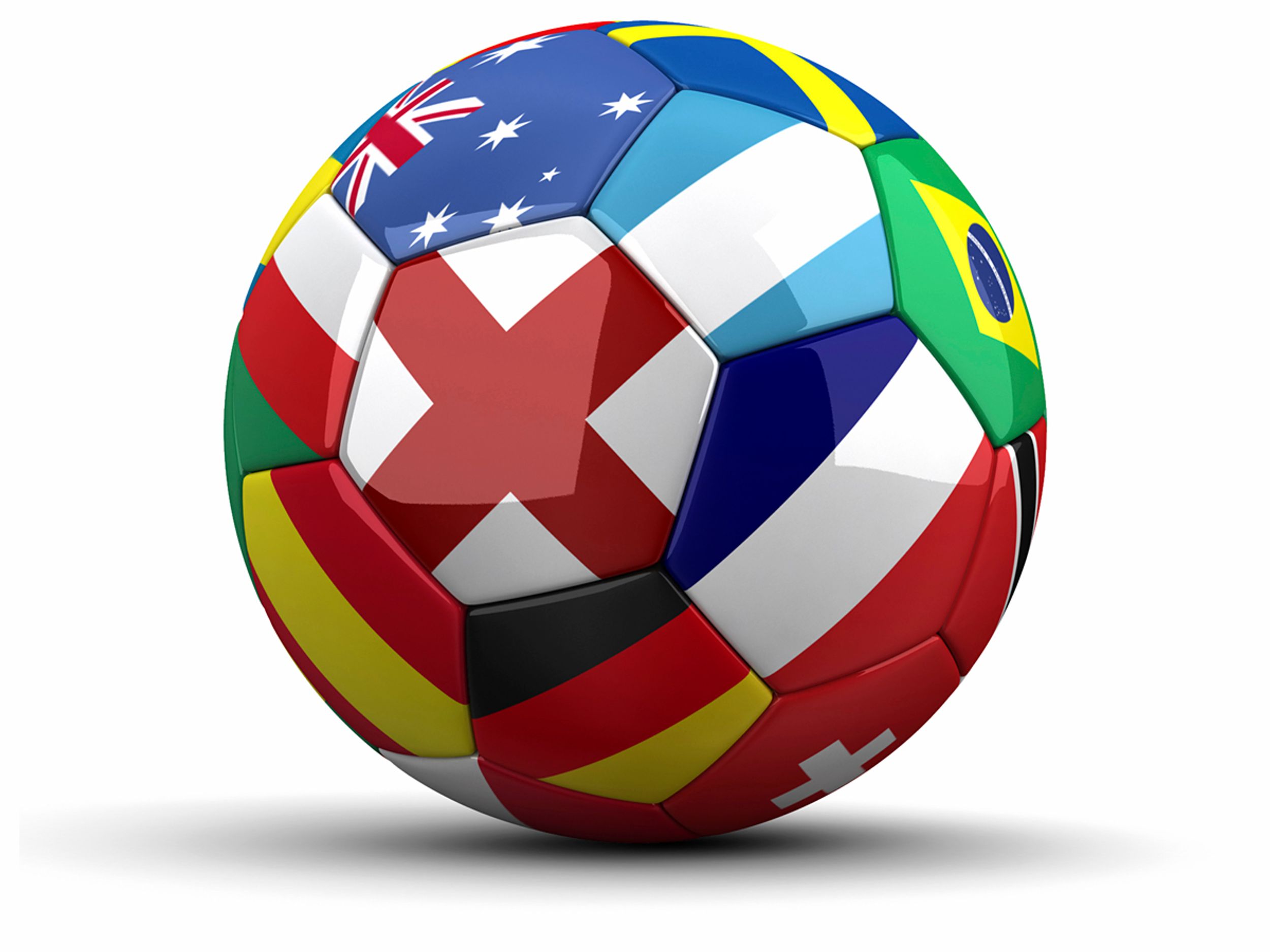 There are many sports in the world that can excite the heart, and bring on a level of happiness only known to sports fans. Of those many sports soccer, or futbol -- as it is called in many countries -- is the most exhilarating of them all. The allure of the massive field, and the breathtaking spirit of the stadium, are two of many reasons why soccer is the greatest sport in the world. Although the U.S. has only recently fully adopted the game, the rest of the world has been enthralled by its excellence for decades. If you don’t already love the game, here are five reasons why you should.

1. The nickname of soccer is "the beautiful game."

Any real fan will tell you that there is no lack of grace and beauty in the game of soccer. The bright green pitch reflected about the sun gives an amazing aesthetic for the breathtaking match that will ensue. To watch a world class player dribble a soccer ball, is to have the speed and coordination of your eyes tested to the tenth degree, and to find yourself gasping in awe because you found the magic in his boots. It is truly magnificent to see the trust and understanding between the players displayed on the field. The teams play so well together, it is almost as if they share one mind. The game isn’t only beautiful because of the alluring play, but also because the players understand each other, and everyone plays out of love for the sport. One can only watch and think, how beautiful.

2. It is played worldwide.

Soccer is the most widely practiced sport in the world. It is played in over 200 countries and has over 3.5 billion fans around the globe. How can one not love a sport that brings so many people together? Countries that deemed as developing nation destinations all find comfort in playing futbol. Moreover, players of all different backgrounds can play it anywhere in the world. There are no language barriers in this sport, because everyone speaks futbol. Even the referees are from different countries, and they are taught to officiate with integrity and honor. Small children around the world look up to players, hoping that they too can one day be a great player in the game that has stolen so many hearts.

Soccer gear is the simplest, yet extravagant assortment of products one can ever come by. The unusual colors and patterns make them a commodity that is rarely found in other sports. Besides the colors, the gear is designed to enhance the ability of the players, or serve as an extension of their body. It is essential for players to pick the right gear, because it has an enormous effect on their game. The unique designs on soccer gear is what makes the game stand out from others. From neon green Adidas cleats, with breathable mesh material, to turquoise Nike goalkeeping gloves with firm foam padding, soccer gear was meant for one to look good while playing great.

There are no professional women’s American Football Leagues, and you rarely hear of the women’s professional softball league, but the women’s national soccer team is well known in America. Soccer does not discriminate. The beautiful game is there to be played by all who wish to partake in it. There are professional women’s leagues around the world that are more than popular in their respective countries. There are also leagues designed so that amputees can also enjoy the sport. They are equipped with the proper gear and field settings to enjoy the game. There is no “can’t” in soccer.

If you ever want to witness a human defy the laws of physics, watch a soccer game! You will be astounded by the incredible power and grace by which a goal is scored. Whether it’s a 38 meter free kick, or a midfield long shot, you will be amazed and dazed at the same time. The curve that a player can put on a soccer ball will seem utterly unreal to the untrained eye, making it a magnificent spectacle to behold. Players train their bodies to perform at maximum capacity, which leads to maximum goals. The fans roar, and the announcers scream at the magnificence of a brilliant goal scored by a brilliant player, playing the beautiful game.

I encourage all those who are skeptical to attend a live soccer game, or watch one. I assure you that will appreciate the beauty of the white swan they call a ball dancing about the field in unending elegance, while being controlled by the puppet masters deemed players. Soccer/futbol is a wonderful game that can calm a war in an entire country, because the love of the game surpasses the hate of the people. There are those whose hearts have been in the game for years, and there are those who have yet to discover its glory. I encourage all non-believers to tune in and watch the beauty unfold before your very eyes.