Ever since protests began in March, police arrested nearly 10,000 people at protests across the U.S. Most for non-violent actions. 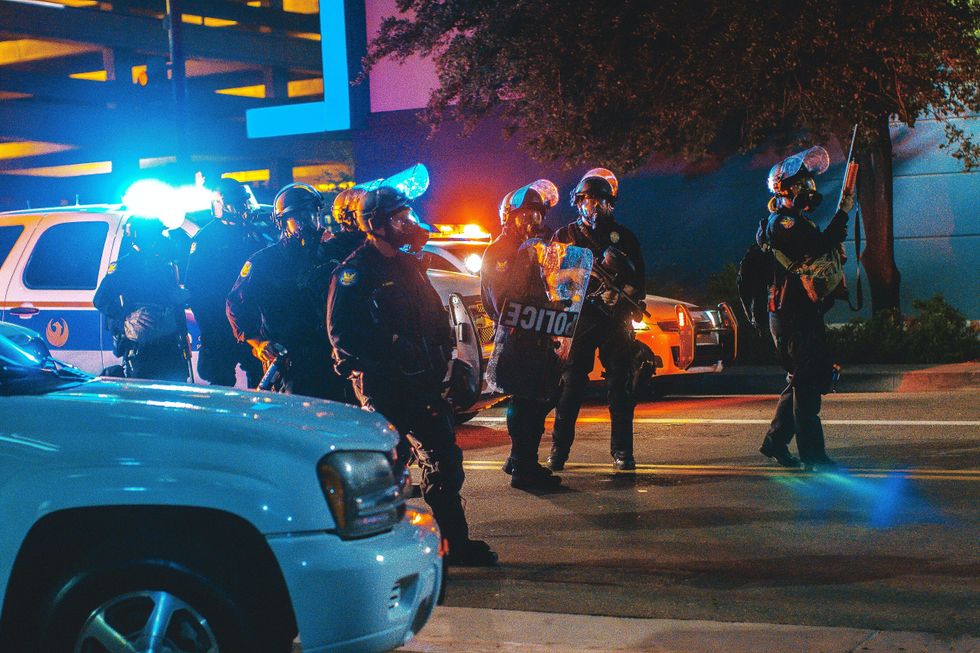 Photo by AJ Colores on Unsplash

Protests have exploded in the United States since the death of George Floyd, making the black lives matter movement one of the biggest civil rights movements in the history of the U.S. Every state and about 140 cities held their own protests making it the biggest in our history. Arrests, in those protests, have also reached an all-time high, with police arresting nearly 10,000 protesters, many non-violent. According to the Guardian, many of the protesters who were arrested say they were not sure why they were being detained but were quickly handcuffed and taken into vans. Below are five different reasons why police were arresting protesters at peaceful marches.

2. Being Out Past Curfew

At the beginning of the black lives matter protests, many cities designated strict curfew times. For example, Los Angeles quickly announced 6 pm curfews, one protester says she was walking home when the clock struck 6 pm and was quickly arrested just blocks away from her home after police had blocked a few streets. She then says, she was held in a police bus for around five hours and let go with no charges filed against her.

This was a common reason for arrest specifically in Texas where around one thousand peaceful protesters were taken into custody for low-level non-violent offenses. Many protesters taken in for disorderly conduct were because they were traveling with a large crown and refusing the officer's command to disperse. According to Indianapolis criminal defense attorneys at Banks & Brower, disorderly conduct is a class B misdemeanor and could potentially have a maximum fine of $1,000 plus 180 days in jail, for the most critical cases.

This was another common reason for arrest in Texas. Dozens were arrested for "riot participation" which means protesters were arrested for simply being near someone who was participating in "rioting" behavior. According to some legal experts in Texas, protesters who just happen to be involved in a protest that turns into a riot could be charged for this, even if they had no involvement in the rioting, if you're around it, you could be detained.

This is another reason protesters were arrested, similar to riot participation. Basically, if anyone around you begins to disturb the peace, you may be guilty by association.

Just in Texas, out of 181 arrests, 85% were for non-violent infractions. Meanwhile, another group of 674 demonstrators was arrested during another Texas protest for blocking the highway, however, police did not pursue criminal charges. Prosecutors in Texas did drop a lot of charges against hundreds of protesters days later.

Protests are still going on around the U.S. as the push for an end to police brutality continues. Just recently in Tennessee, thousands of people lined up on the fourth of July, and at least 55 protesters who did not listen to the police to vacate police headquarters were arrested for trespassing.