15 Shows You Need To Watch On Netflix This Summer

15 Shows You Need To Watch On Netflix This Summer 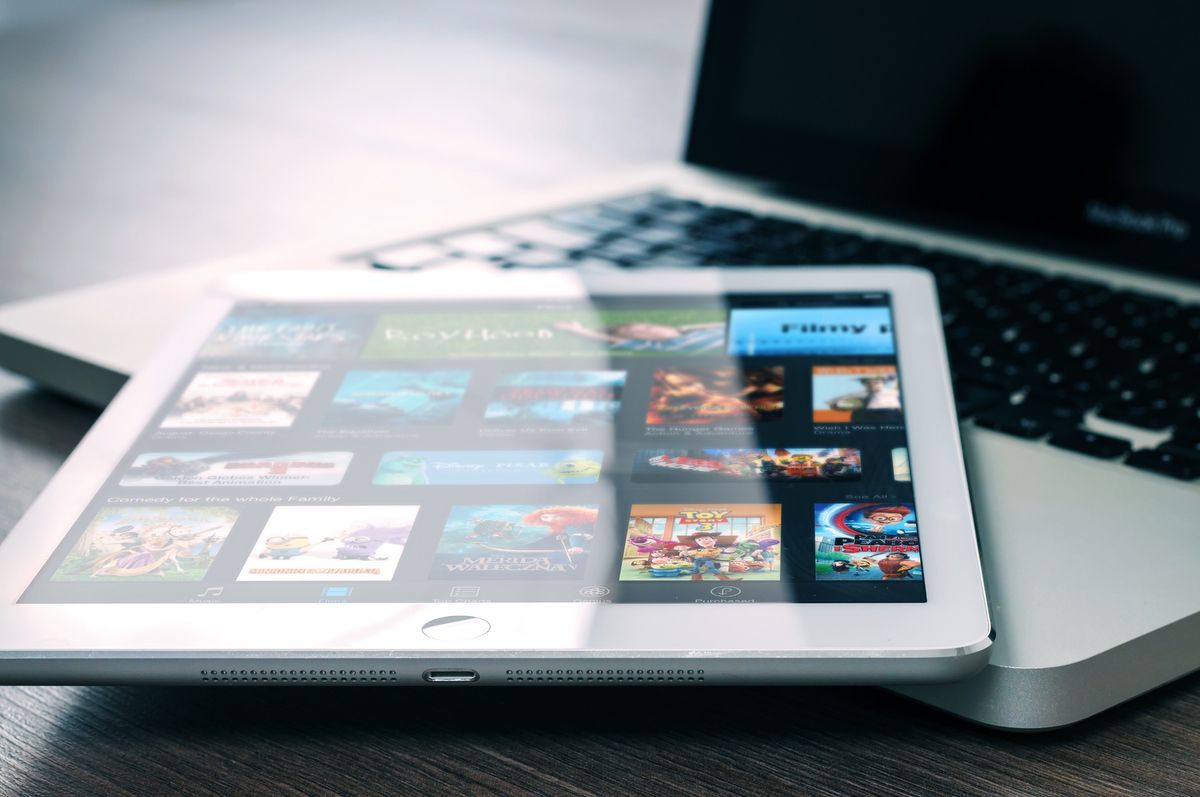 The school year has concluded and college students everywhere can now resume their favorite activity: binge-watching entire series on Netflix without the guilt of procrastination(of homework that is). Here's 15 series that need to be on your watch list for this summer!

The story tells the tale of a single dad raising his daughter in New York City with help from his loving yet crazy family.

Following the midwives' of Nonnatus House, it depicts the struggles and scandals these midwives endure throughout their career.

In this Grey's Anatomy spin-off, we finally get to see what happens to Addison Montgomery, and how she handles her life post-McDreamy.

This is an intense drama of how Queen Elizabeth II took her spot on the royal throne, following all aspects of her life and her family.

After being declared lost at sea for years, Oliver Queen returns home and has a few secrets on what he's endured during his time away.

Gabi is hired by millionaire Josh to be his personal chef, but will she find more than just a steady income from her boss?

Norman and his mother Norma packed up and moved to town to open up the Bates Motel. What's the secret behind this mother-son duo?

Struggling in a house full of women, Mike Baxter must now step up to the plate as his wife Vanessa returns back to work.

11. How To Get Away With Murder

This twisted tale will keep you on the edge of your seat and contemplating whether or not you should go to law school.

Following the lives' of DJ, Stephanie and Kimmie Gibler as they all live together and raise their families just as they grew up.

Leslie Knope is dedicated to the city of Pawnee and making sure she fulfills all her duties in the Park and Recreation department.

Ted Mosby reminisces on how his many failed relationships and life struggles in his journey of finding the one.