14 Reasons Why It's Better To Be Single

14 Reasons Why It's Better To Be Single

Being single, you don't have to impress anyone. 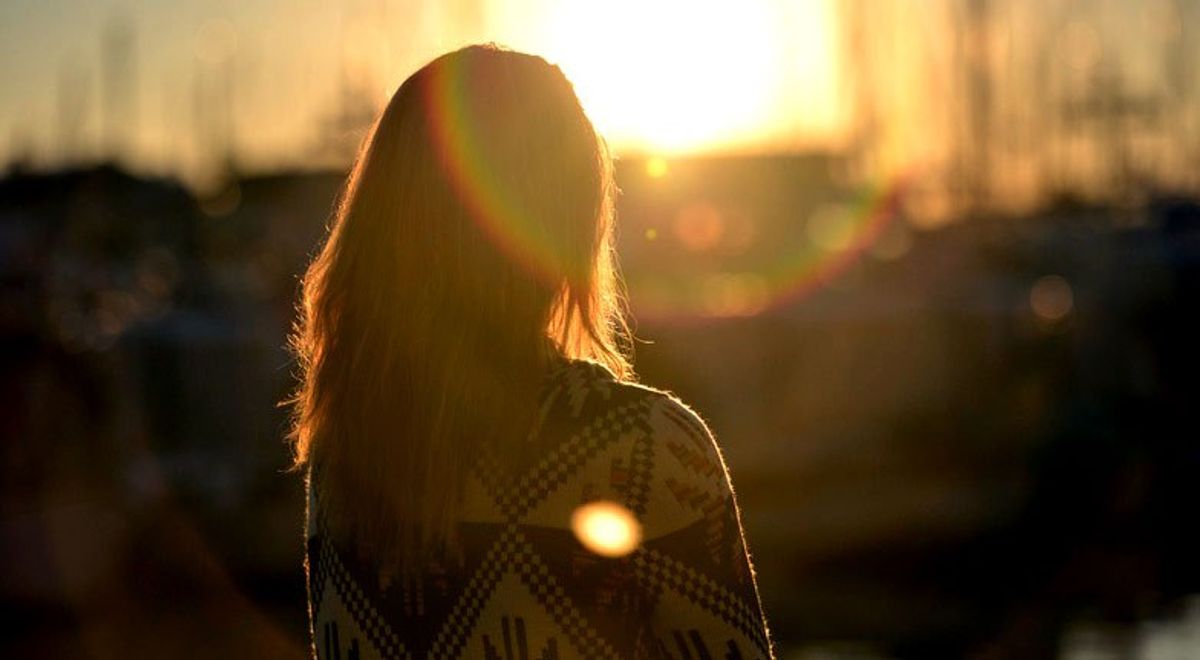 We see so many people in relationships, and we see so many people who are living out the single life. It's a constant battle over which is better or what we all wish we had. I've learned being single has its perks, so here are 14 reasons why it's better to be single.

Because we all like our food and we want it all to ourselves.

2. You can sprawl out across the whole bed and not have to worry about someone else being there.

Don't let them fool you, that king-sized bed was made for one person who just likes a lot of space when they sleep. They like their space and they use it wisely. When you're single, you don't have to worry about kicking someone, not giving them enough room, or taking all their covers.

You don't have to buy gifts, flowers, or dinner when you're single. Instead of spending money on two people, you only have to worry about spending your money on yourself (which we all know we love to do anyway).

4. You don't have to go through the whole "I don't care where we eat" thing every time, because you can just pick where you really want to go.

Because we all know we really do care where we go, and we don't have to go through the whole process of pretending like we don't until the other person figures out what we really want to eat.

5. You can watch whatever you want on TV.

Chick flicks, action movies, or rom coms, you get to choose. There's no fighting over what show or movie you guys want to watch that night, because it's just you and you get to pick. And we know that you'll be happy with the outcome, no matter what you choose.

6. You don't have to buy gifts for holidays.

Or better yet, you can buy yourself gifts instead.

7. You don't have to worry about meeting the parents and trying to impress them.

As if the awkward beginning stage of a relationship isn't bad enough, then you have to meet the parents and impress them with who you are. Being single, you don't have to impress anyone or their parents.

The hair in the shower, remembering to put the toilet seat down, facial hair in the sink, and who knows what's in the trash; but at least you don't have to worry about what someone else has done in there.

9. You don't have to explain to anyone why you are doing something.

Because having to explain the who, what, where, when, how, and why to someone every time you do something starts to get annoying after a while.

10. You don't have to remember 20 different important dates.

11. You don't have to deal with their sleeping habits.

Snoring, what time they go to bed, twitching... you know the deal.

12. You don't have to worry about your morning rituals, what you look like, or what your breath smells like in the morning.

Because we all know that mascara around your eyes from the night before, your hair bigger and more knotted than a lion's mane, and breath from the pizza you ate at 2 a.m. just isn't something anyone really wants to wake up next to in the morning.

They say a man's best friend is his dog, but any animal just doesn't talk as much as a significant other would, and they like you no matter what you do or what you look like. And they are just as good at being a cuddle-buddy.

14. You just get to worry about yourself and constantly put focus on ways to better who you are for when a relationship rolls around.