If you've watched any news this year, you'll know that sweeping tax law changes are coming. But, how will they affect you and your family? 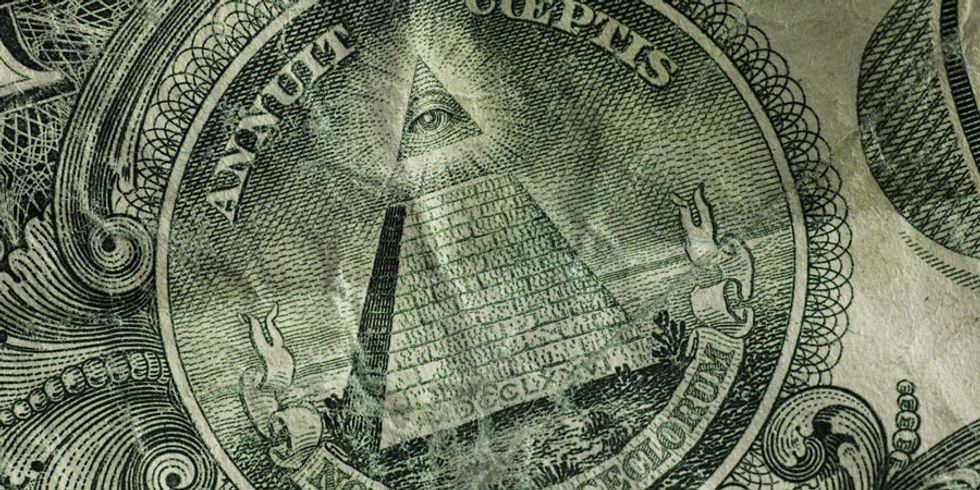 Big tax changes to consider for 2018: If you watch the news and keep up with current events, you will know that in recent months, the House and Senate have renegotiated and revamped many of the tax laws. After many months of back and forth, the changes are here and there are some things that you need to know. Here are the changes you can expect to see this coming tax season.

Tax exemptions and rates are primarily based upon income and there are still 7 major tax brackets to consider. Take the time to view the below information to first see where you fall in line with these 7 income levels. Note that there is now a new lower top tax of 37%. This is, in fact, lower than previous rates proposed by the senate and house majority.

This year, filers have the ability to deduct lower than their taxable income. This is due to the double standard deduction policy. Single filers can utilize between $6,350 to $12,000 and those filing jointly can file between $12,700 and $24,000 deductions. These higher figures are the result of eliminating many of the traditional deductions allowed to tax payers. It is likely that more tax payers will choose this avenue as opposed to itemizing deductions. If your Adjusted Gross Income (AGI) is below $66k, you might even be able to file simple taxes for free. (But, most people don't qualify!)

This year, filers have the ability to deduct lower than their taxable income. This is due to the double standard deduction policy. Single filers can utilize between $6,350 to $12,000 and those filing jointly can file between $12,700 and $24,000 deductions. These higher figures are the result of eliminating many of the traditional deductions allowed to tax payers. It is likely that more tax payers will choose this avenue as opposed to itemizing deductions.

Medical expenses could previously be deducted for up to 10% of your gross adjusted income. The figure has been lowered to 7.5% for this season and beginning in 2019, there is no longer a penalty in place for not having medical insurance.

The Alternative Minimum Tax (AMT) is placed on those claiming higher income as a separate tax. The new exemption amount for the AMT is up to $109,400 for those married and filing jointly and to $70,300 for those filing as single. Exemptions phase out at $1 million for married filers and $500,000 for single filers. This means that fewer people will reach the AMT threshold.

6. What About Family Exemptions?

As stated above, the $4,050 that was the standard for filing dependents has been eliminated. Those will larger families will be affected most as they will no longer be able to take advantage of that sometimes large tax break.

The above deduction being taken away might seem like a let down to some families, but luckily, the government has made up for it. They have chosen to increase the child tax credit from $1,000 per child to $2,000. This tax credit is for single parents with a reflective income of up to $200,000 and married couples and those filing jointly for up to $400,000. There is also a new $500 credit for adult dependents.

8. 529 Plans Used Outside of College Expenses

Private school kids are getting a bit of an upgrade with 529 plans coming available for use in grades K-12. Up to $10,000 per year can be used from the college savings program for primary private school education. These funds, however, do not cover homeschooling expenses. The top tax software actually offers special codes just for students.

Homeowners get a break with the ability to deduct interest on their current home up to $1 million, but those looking to purchase a home will have to contend with a cap of $750,000 for deducted interest.

The debate lingers as to which states allow for state and local tax deductions, but it is still available for taxpayers to deduct their property tax, and either sales tax or income, but only up to $10,000. So, can you get out of that state tax bill? Um, no. Haven't you heard that quote about death and taxes?

Corporate taxes were on the table this year and those taxes have been reduced drastically from 35% to 21%. This is currently the largest drop in history and as of 2026, the change will become permanent. This tax cut has certainly given a short-term boost to Wall Street, but the jury is out on the long-term benefit to Main Street.

In conclusion: Taxes evolve with time and this year has certainly been a doozy of change for the 2018 tax season. If you have yet to brush up on the new laws and see where you stand, it is time to take advantage of the space between now and filing day and find out which laws you are subject to following and which ones you may be exempt from. As always, file your taxes responsibly to ensure that you never have to hear the most frightening word of all, "AUDIT." Happy (almost!) Tax Season!