12 amazing things you did not know about Harry Potter

12 amazing things you did not know about Harry Potter

Discover the secrets about this great saga 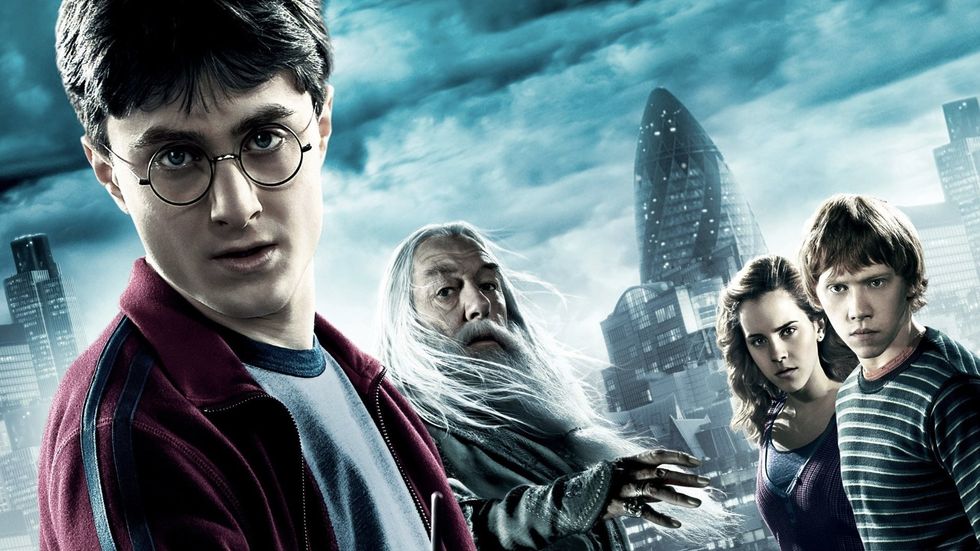 This year, it has been fifteen years since the first film of the biggest film saga was released. The universe of Harry Potter was quite a revolution that set the precedents of the fantastic sagas that now premiere every year.
Today we want to show you some curiosities about Harry Potter and the magical universe that we are sure you did not know for sure, despite the fact that fifteen years have passed, we are still discovering secrets about this great saga.

1- The name of Harry Potter comes from one of the neighbors of the author
Harry Potter does not seem a very elaborate name. JK Rowling chose this name because the surname 'Potter' was what the neighbors had during his childhood and whom he wanted to honor.

2- Share name with Troll protagonist
The protagonist of Troll, one of the most famous horror films in history, was also called Harry Potter. This movie is very well known in England so it is not surprising that perhaps JK Rowling found inspiration watching this movie. In 2008 the director of Troll announced a complaint against the writer by name but did not reach any port.

4- JK Rowling became the first billionaire writer
Before writing this saga, no writer had managed to become a billionaire, not even Stephen King. Fun fact: JK Rowling went from billionaire to millionaire because she donated millions of dollars to charitable organizations.

5- Most spells come from Latin
Although Harry Potter is English, most of the spells performed in books and movies come from Latin. JK Rowling has explained that it was his favorite subject when he was at the University of Exeter.

6- Many of the things that happen come from folklore.
Rowling claims that his knowledge of popular folklore from many European countries made him incorporate some of these stories in Harry Potter, such as magicians or dark beings. He studied many legends about the magic that he put into practice in his story.

7- It is linked with its archenemy.
Although Voldemort was not Harry's father as it is in Star Wars, it is curious to see how the hero is always linked in some way to his enemy, in that case sharing a piece of soul.

8- The color of Harry's eyes is different in movies and books.
This is because Daniel Radcliffe, the actor who plays Harry Potter, could not wear contact lenses that made him have green eyes because they provoked an allergic reaction. JK Rowling assured that the important thing was not the color but that they were the same as those of his mother, so the actress who interpreted it must also have blue eyes.

9- A French boy was arrested because of Harry Potter
He was 16 when he was arrested. The reason? When the last Harry Potter book was published in English, he translated it and posted it on the internet so that people would not have to wait months until the official French copy was for sale.

10- Harry will have a long life
The author said that after defeating her great enemy Harry will live for a long time, much more than those without magic, known as Muggles.

11- I could have finished with Hermione
If you're a fan, you'll know that at the end of the story Harry ends up with Ginny, the sister of his best friend Ron. However, recently in an interview, JK Rowling assured that Harry and Hermione understood each other better and should have ended together and that the only reason why Hermione ended up with Ron was more for the fans than for what she wanted.

12- Became Aauror
After finishing at Hogwarts, Harry became an Auror and works in the Ministry of Magic fighting against evil and preventing people like Voldemort from appearing again.

Do not forget to share these curiosities about Harry Potter with all your friends!